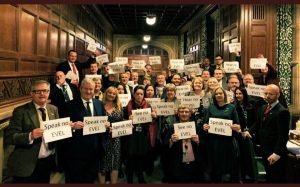 This week Scottish, Welsh and Northern Irish MPs were outrageously denied the right to vote on Bill which would have direct impact on the consequentials for both nations

In Parliament, we the saw for the first-time members from Scotland have their votes discounted on a Bill that will have direct impact on Scottish NHS spending denying the service in Scotland up to £4 billion of revenue due to the English Vote for English Laws (EVEL) legislation.

On Tuesday 4th February, SNP colleagues and myself walked through the voting lobbies to cast our vote on a Labour amendment to the NHS bill, however when the results were announced by the Deputy Speaker my vote, and that of my colleagues, had not been counted.

The only conclusion we can draw is that Westminster has become the English Parliament and that if the people of Scotland want their votes, and that of their elected representatives, to be counted then we better become an independent Parliament in Scotland. 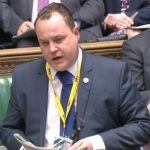 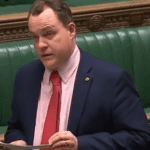