Since becoming Prime Minister on July 23, Boris Johnson has suffered ten embarrassing defeats in the House of Commons, and two historic court rulings against him.

Boris Johnson has even outdone Theresa May in the frequency of parliamentary defeats, making history as he became the first Prime Minister to have lost their first six votes in just six days.

The UK was supposed to be leaving the EU on October 31st, but thankfully Parliament has united to stop this, with the UK now receiving an extension from EU27 until January 31st. However, this reprieve is only temporary.

Brexit is an outcome that goes directly against the wishes of the majority of people in Scotland, and far from a smooth and orderly Brexit, the UK’s process of departure has been fraught, chaotic and hamstrung 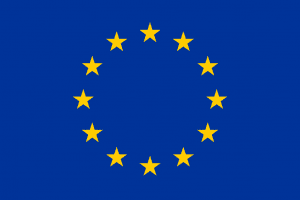 The latest extension now secured should not just be used to scrutinise a bad bill for a week or two longer but has rightly be used to allow a General Election; which I hope will lead to a People’s Vote.

The truth is that this UK Parliament is and will remain broken, and there is no sense that Brexit will be “done” even if this withdrawal agreement is ultimately passed.

Reaching a deal on the future relationship will be even more complex and difficult. The UK is facing many more years of fraught negotiations on future arrangements.

And despite warm words, it is highly possible that with this deal a catastrophic “no deal” outcome has only been postponed until December next year.

That’s why putting this issue back into the hands of the electorate seems to me the best way forward.

Instead it paves the way for a hard Brexit Free Trade Agreement that could wipe billions from the Scottish economy and cost each person in Scotland £1,600 compared with EU membership.

Indeed, according to the Fraser of Allander Institute, our economy is already £3 billion smaller than it would have been without this three year farce.

The Tory deal would also end freedom of movement which would be disastrous for Scotland’s working population.

But nobody in Scotland voted for a hard Brexit.

Nobody voted to be made poorer; to lose their hard-won protections at work; or to see the environment put at risk.

And nobody voted to have the core principles of devolution trampled all over in a mad stampede to get out of the EU come what may. 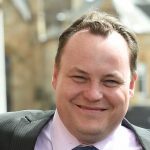 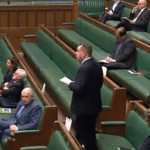