In an Urgent Question Debate about the volatile situation in Syria, after the US proposed removing troops from the region, I raised my concerns that if Turkey acts on its violent rhetoric and threats it will risk destabilising an area of stability in the region.

I encouraged the Government to push the Trump administration to reverse its policy or risk leaving our Kurdish allies potentially at the mercy of unacceptable military aggression by the Turkish regime. 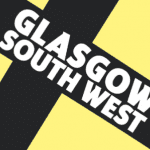 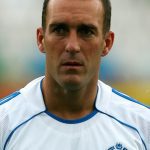