Here is the full Adjournment Debate that I secured yesterday on the very important issue of SERCO and the serious matter of its announcement to press ahead with asylum seeker lock-change evictions.

I raise my concerns and that of many organisations including the Scottish Refugee Council, Positive Action in Housing, the Govan Law Centre, the Govan Community Project, Glasgow City Council and the Scottish Government and, of course, the Tenants Union’s Living Rent campaign, whose badge I wore proudly during the debate.

I took the opportunity to put several questions to the Minister for Immigration, many of which I do not feel were fully answered and intend to write to her to seek further clarity. 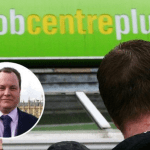 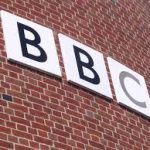